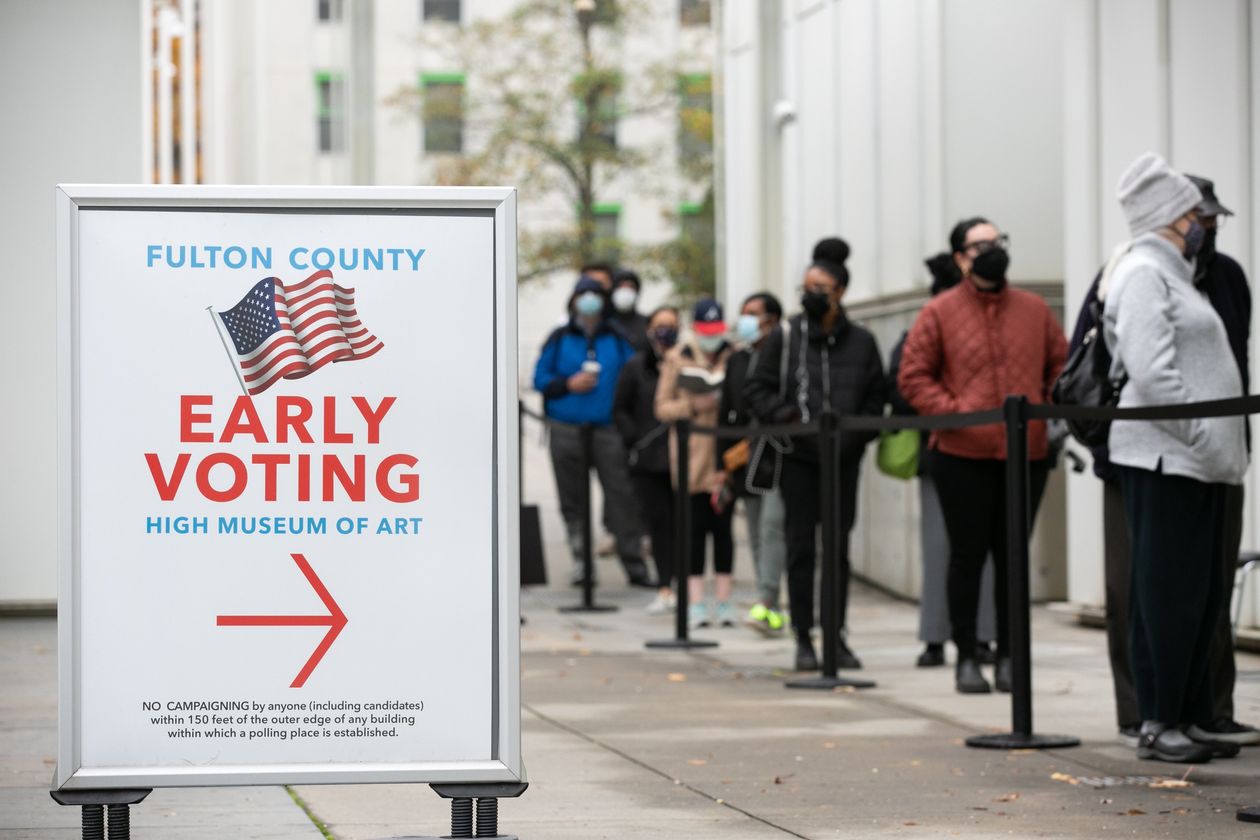 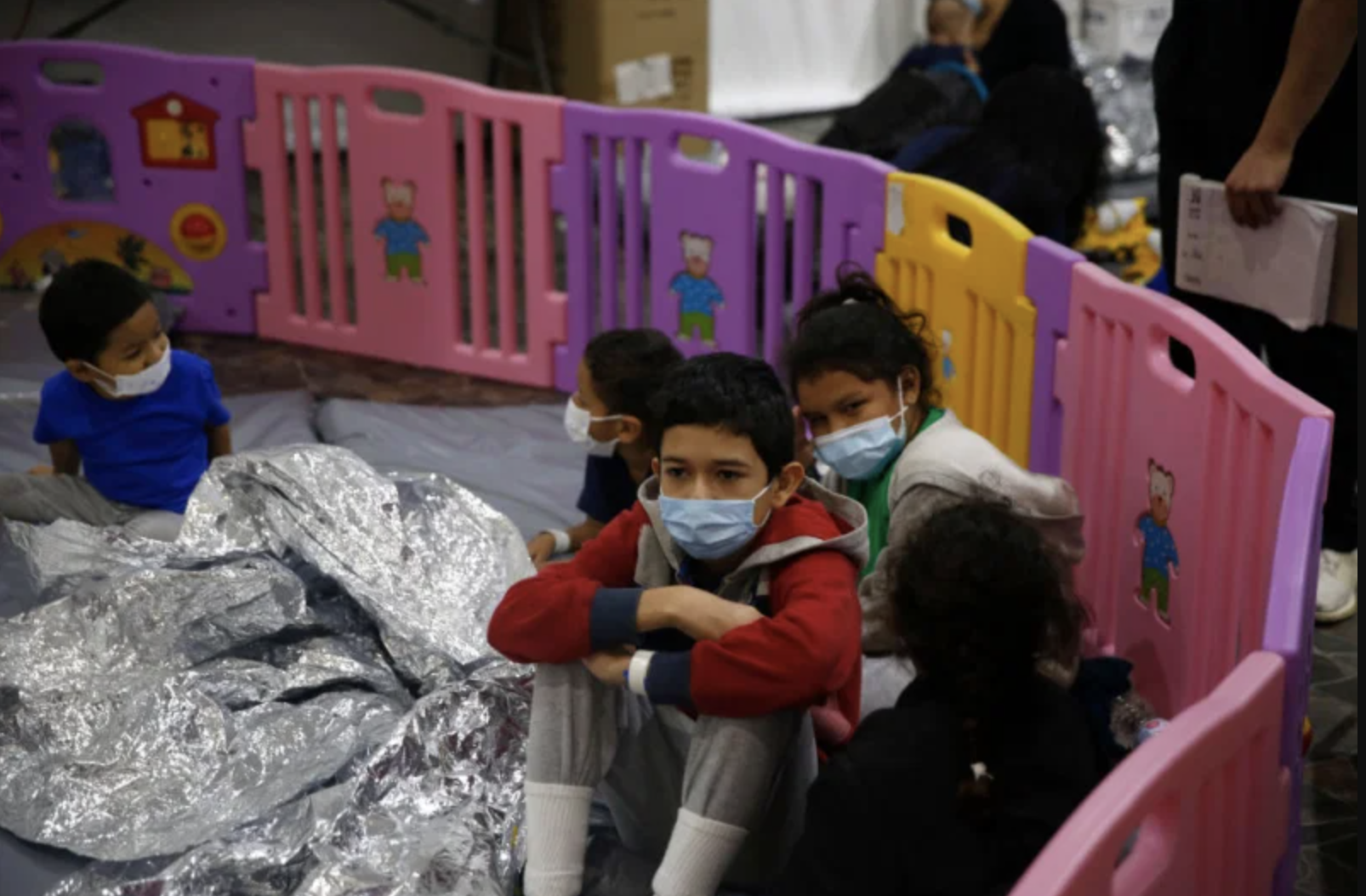 Last month, nearly 19,000 unaccompanied migrant children were stopped at the U.S.-Mexican border, a record since documentation began in 2010, beating a previous record set in May of 2019.1 Currently, the Biden administration is allowing only children traveling alone to stay in the U.S. while their asylum claims are being evaluated, a process that can take up to five years due to the large backlog of cases.2 Apprehended adults, even those claiming asylum, are being turned away under Title 42, a Centers for Disease Control policy that was implemented last year in order to reduce the spread of COVID-19.3

When children are found by Customs and Border Protection (CBP), they are placed in a detention center awaiting transfer to the Department of Health and Human Services (HHS) which will then place them in foster care, usually close relatives living in the U.S.4 CBP must turn over children to HHS within 72 hours, but because of the large number of children arriving and the shortage of HHS facilities, children are staying in CBP custody an average of 117 hours.5 Currently, HHS is opening several Emergency Intake Sites (EIS) along the border, in some cases taking over performance and convention centers in order to avoid crowding and adhere to COVID-19 protocols.6

The reasons for the surge of unaccompanied migrant minors attempting to cross the border are complex and debated. Eve Meade, professor at the University of San Diego states that “most immediately we have a sequence of natural disasters in Central America. And in a little bit of broader context, we have the coronavirus pandemic which has hit Central America and Mexico much worse. And then third you have this long-term security crisis in the region.”7 Critics of Biden’s administration point to his loosening of the Title 42 restrictions; under the Trump administration even unaccompanied children were sent back to Mexico.8 President Biden has responded to criticism denying that more migrants were arriving because he is “a nice guy,” reasoning that “they come because their circumstance is so bad.”9 In a March 25 press conference, Biden maintained that the high number of migrants was cyclical with increasing numbers of people finding the situation in their home nations untenable.10

In order to address the growing numbers of children, in addition to opening more HHS facilitates, the Biden administration is deploying the Federal Emergency Management Agency (FEMA) in order to help shelter and transport children. President Biden is collaborating with the Mexican government in order to start talks with several Central American governments.11 He is asking for $4 billion dollars in aid to be sent to these countries in order to address crime, poverty, and other factors driving migration, and is restarting “a program that allows certain Central American children with parents lawfully living in the United States to apply for a refugee resettlement from their home countries.”12 On March 24, he appointed Vice President Kamala Harris to lead the task force assembled to address the issue.13

Some critics of Biden’s plans have pointed to a broken immigration system that is in need of a complete overhaul. Immigration attorney, Andy J. Semotiuk, writes in Forbes, “In the end, however, what is happening at the border is part of a larger broken immigration system that is in need of reform…What is needed to address the southern border problem is a displaced persons policy similar to what America had at the end of World War II where U.S. sponsors help relieve the burden of bringing refugees into the country.”14

Although critical of Biden’s response to the record number of migrants arriving at the border, Republicans are not currently pushing for complete immigration reform because what has been seen as previous failures to address illegal immigration.15 Texas Republican Senator John Cornyn has proposed a different plan that would eliminate the “catch and release” policy that allowed children and adults in CBP custody to be released to their families in the United States while waiting for their immigration cases to be heard. He is instead advocating that immigrants and asylum seekers be processed while their cases are being heard.16 With a backlog of cases that numbers in the millions, it is unclear how that kind of speed in proceedings would be achieved.17 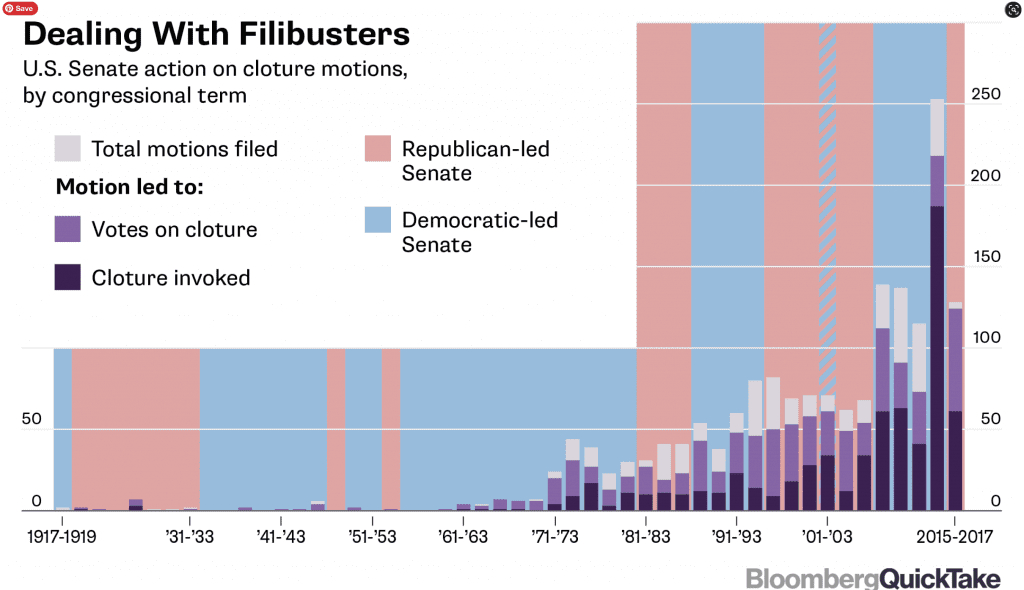