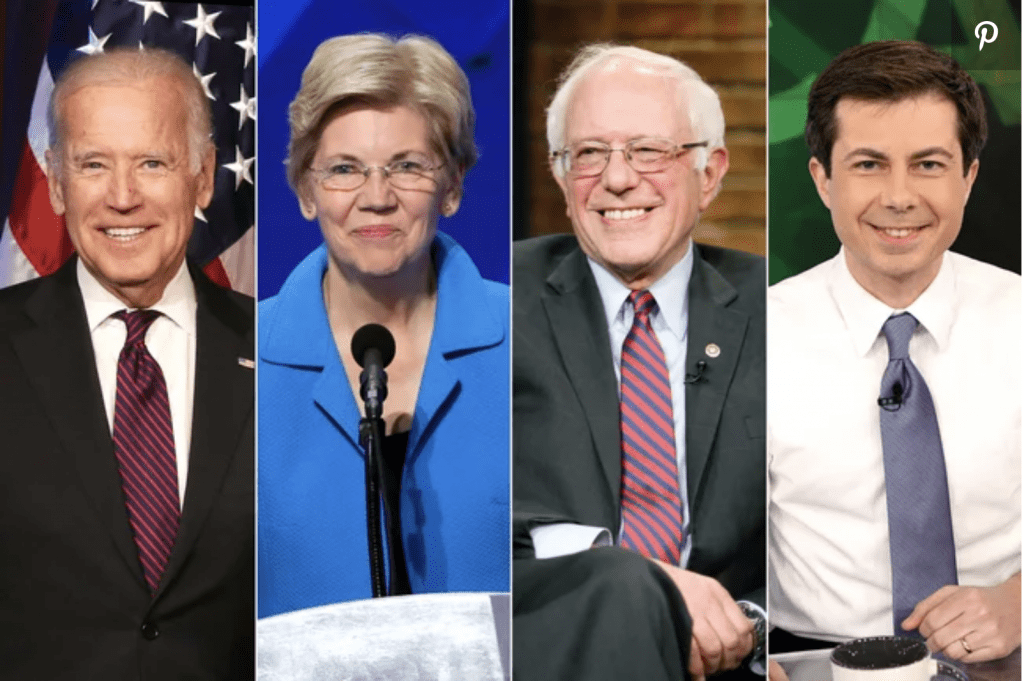 At first glance, the numbers above indicate that Senator Bernie Sanders (I-Vt.) has an edge in both New Hampshire and Iowa primary elections, but there are several potential confounding factors. For one, these rankings have alternated for months, with Sanders, former Vice President Joe Biden, former South Bend Mayor Pete Buttigieg, and Senator Elizabeth Warren (D-Mass.) all having occupied the top spot in each state at least once since primary season began in 2019.4, 5 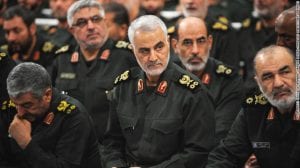 On January 2, 2020, it was announced that an air strike ordered by President Donald Trump had successfully targeted and killed Qasem Soleimani, chief of the Quds Force, at Baghdad International Airport. The Quds Force is regarded as the elite unit of Iran’s military; it handles overseas operations and is classified as a foreign terrorist organization by the United States. Soleimani and his troops have been responsible for the deaths of hundreds of American and coalition service members, as well as the wounding of thousands more.1

Soleimani’s killing follows an Iranian attack on December 27, 2019, against a U.S. military base in Iraq, and a coordinated assault on the U.S. embassy in Baghdad. Both of these attacks were commanded by Soleimani.2 In a statement, the Department of Defense explained that the strike was “aimed at deterring future Iranian attack plans.”3 The day after Soleimani’s death, Secretary of State Mike Pompeo said that there was an imminent threat of attack, plotted by Soleimani, that would have put many American lives at risk.4

The news of President Trump’s order to kill Soleimani has received both praise and criticism from members of Congress. Republican lawmakers have largely applauded the strike, arguing that it brought justice to many American military families; they also insist that the Quds Force would be to blame for any escalation that comes.5 Speaker of the House Nancy Pelosi, meanwhile, has stated that the administration’s action risks provoking further escalation of violence around the world.6 Many Democrats fear that the consequences of the strike could lead to another war in the Middle East.7 The divided response from Congress on the legality of the attack has also reignited a debate on presidential war powers.

There has been criticism from congressional Republicans as well. Senator Mike Lee (R-Utah) said that the administration’s effort to explain the attack was “probably the worst briefing I have seen, at least on a military issue, in the nine years I’ve served in the United States Senate.” Senator Lee added, “What I found so distressing about the briefing is one of the messages we received from the briefers was, ‘Do not debate, do not discuss the issue of the appropriateness of further military intervention against Iran,’ and that if you do, ‘You will be emboldening Iran.’”8 Senator Rand Paul (R-Ky.) added, “I think it’s sad when people have this fake sort of drape of patriotism, and anybody that disagrees with them is not a patriot. … For him to insult and say that somehow we’re not as patriotic as he is—he hasn’t even read the Constitution … he insults the Constitution, our Founding Fathers, and what we do stand for in this republic by making light of it and accusing people of lacking patriotism.”9

Even with those questions and critiques from President Trump’s fellow Republicans, it is unlikely that the Senate will take actions to curb the president’s authority. On January 9, the House of Representatives passed a concurrent resolution to restrict the administration’s authority to strike Iran without congressional approval. The resolution now heads to the Senate, but it is less likely to pass in that chamber. Meanwhile, House leadership is considering further action to reduce the president’s authority to act without the input of Congress.10

While the United States and Iran have long experienced tense and unsettled relations, those relations have become have become increasingly contentious in recent years. With the United States’ withdrawal from the Iran nuclear deal, the reinstatement of sanctions in 2018, and Iran’s recent attacks on U.S. personnel, the hope for improved relations still seems distant.