Women: A Majority in the United States, A Minority in U.S. Government 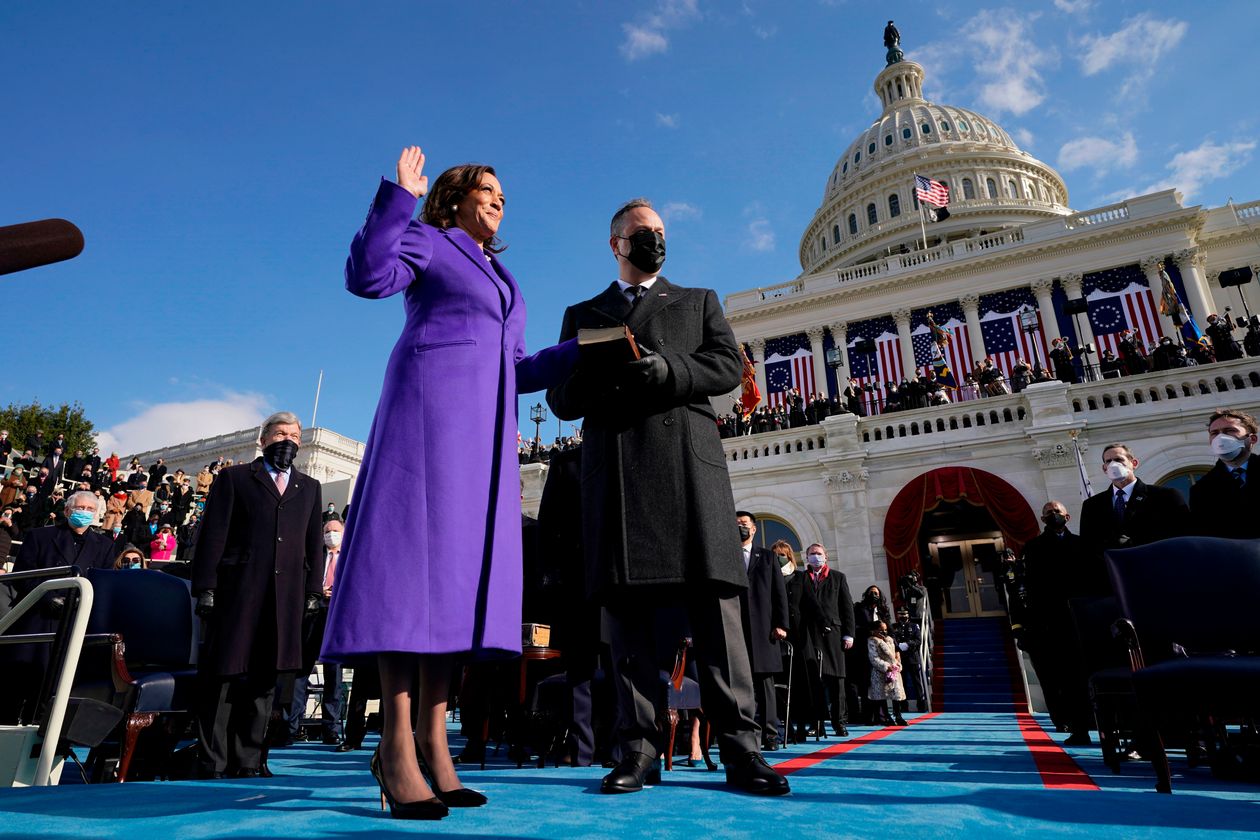 The year 2021 has already been a ground-breaking one for women in national politics. Vice President Kamala Harris became the first woman and person of color to hold the office, the 117th Congress includes the largest number of female members in U.S. history, and President Joe Biden’s cabinet will ultimately include 11 women, setting a new record. The number of women in the cabinet is particularly noteworthy; with 13 men making up the rest of the cabinet, the positions are almost evenly split (although among the heads of the executive departments, there are five women and ten men).1 During this Women’s History Month, just over 100 years since women had their right to vote ratified in the Constitution, the continued expansion of the role of women in government is worth celebrating.

However, despite a trend that has seen more women occupying elected offices around the country each year, the overall representation of women in politics remains disproportionately low. Women make up just under 51 percent of the U.S. population—or to put it plainly, more Americans identify as women than do not.2 Yet women occupy only 26.4 percent of congressional seats (House and Senate), 30.3 percent of state-level executive offices, and 30.9 percent of state-level legislative seats.3

VIEW: “Women of Color in Elective Office 2021,” from Rutgers University

There are a litany of factors to account for this discrepancy, from issues as esoteric as gerrymandering and the prolonged incumbency of men to problems as fundamental as systemic racism and barriers to entry for women in careers which lend themselves to running for elected office (such as lawyers, judges, and CEOs).5 However, the discrepancy between the female population and female representation has not gone unnoticed. Dozens of grassroots organizations, nonprofits, and political action committees have emerged and dedicated themselves to supporting women who are interested in running for office at all levels of government. Many of the organizations have seen tremendous success and count dozens of women currently serving in government among their alumnae.

You can learn more about these organizations, ways to get involved, and how to prepare to run for office yourself using these links:

Run for Something (liberal-progressive)

« The 50th Anniversary of the 26th Amendment
Back to all Posts
Time to Reform the Filibuster? »