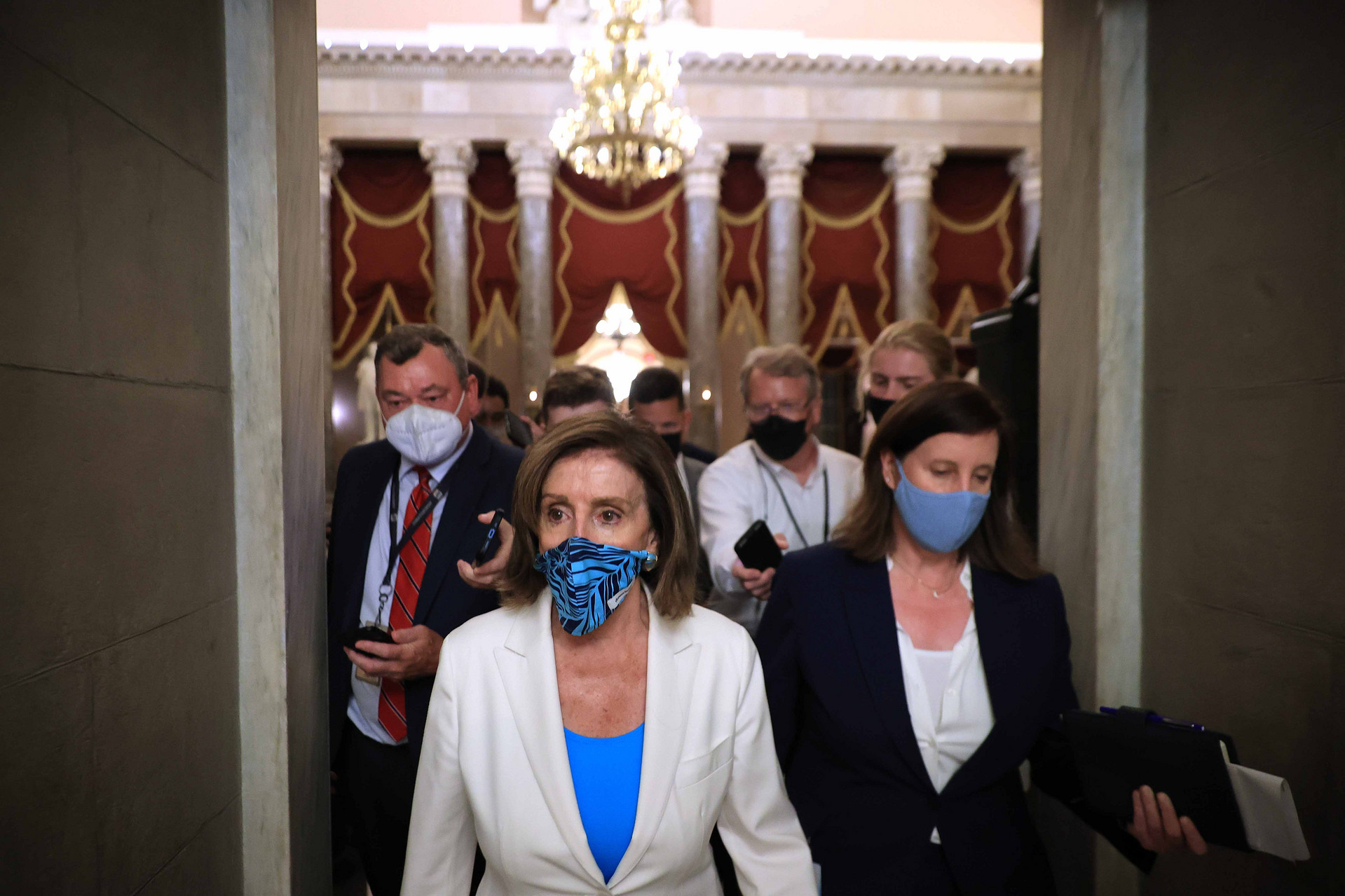 On August 24, the House of Representatives passed a $3.5 trillion spending bill, committed to passing an infrastructure bill, and moved forward with significant voting rights legislation.1 It was an important step in enacting such a large spending plan, but it was not the final step. Republicans and a number of conservative and moderate Democrats oppose some measures in the spending bill; thus, the final version of the legislation has not yet taken shape.2

What Is in the Current Spending Bill?

Clearly, this bill would lead to significant, structural, economic changes by increasing access to education and housing and taking some steps to address environmental concerns.

What Are Supporters Saying?

Senator Bernie Sanders, I-Vt., the initial architect of the spending plan, argued that the needs of working- and middle-class people “have been neglected for decades.”8 He noted that “three people own more wealth than the bottom 50%” and that “real wages for workers haven’t increased in almost 50 years.”9

Speaker of the House Nancy Pelosi, D-Calif., called the budget framework “so transformative [that] we haven’t seen anything like it.”10 In a letter to his Democratic colleagues, Senate Majority Leader Chuck Schumer, D-N.Y., wrote, “When we took the majority in the Senate earlier this year, the American people entrusted us with a great responsibility: to make their lives better. I am happy to report that we are making great progress towards that goal.”11 He added, “The Democratic budget will bring a generational transformation to how our economy works for average Americans.”12

What Are Opponents Saying?

Senator Kyrsten Sinema, D-Ariz., stated that she does not support such a large bill. “I have told Senate leadership and President Biden that I support many of the goals in this proposal to continue creating jobs, growing American competitiveness, and expanding economic opportunities for Arizonans,” said Senator Sinema in a statement. “I have also made clear that while I will support beginning this process, I do not support a bill that costs $3.5 trillion.”13

Senator Lindsey Graham, R-S.C., “railed against the spending plan, saying it would fuel inflation, lead to higher taxes and energy costs for working Americans and open the border to more illegal immigration.”15

Now that there are House and Senate versions of this framework, both chambers of Congress will move forward with outlining the specifics of the spending package.6 There are still hurdles to clear, as well as opportunities for citizens to weigh in by contacting their members of Congress.

« 2021 Summer Round-Up: Infrastructure, Afghanistan, the Delta Surge, and the Climate Crisis
Back to all Posts
The House Passes the John Lewis Voting Rights Advancement Act »