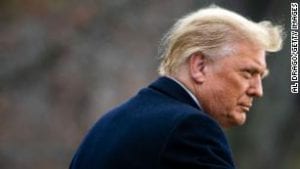 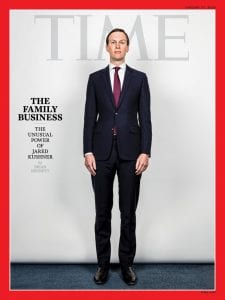 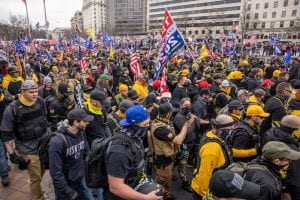 « COVID-19 Vaccines, A Harsh Winter, and Economic Relief
Back to all Posts
New Congress, New Ideas? »