What Is Happening in Ukraine? 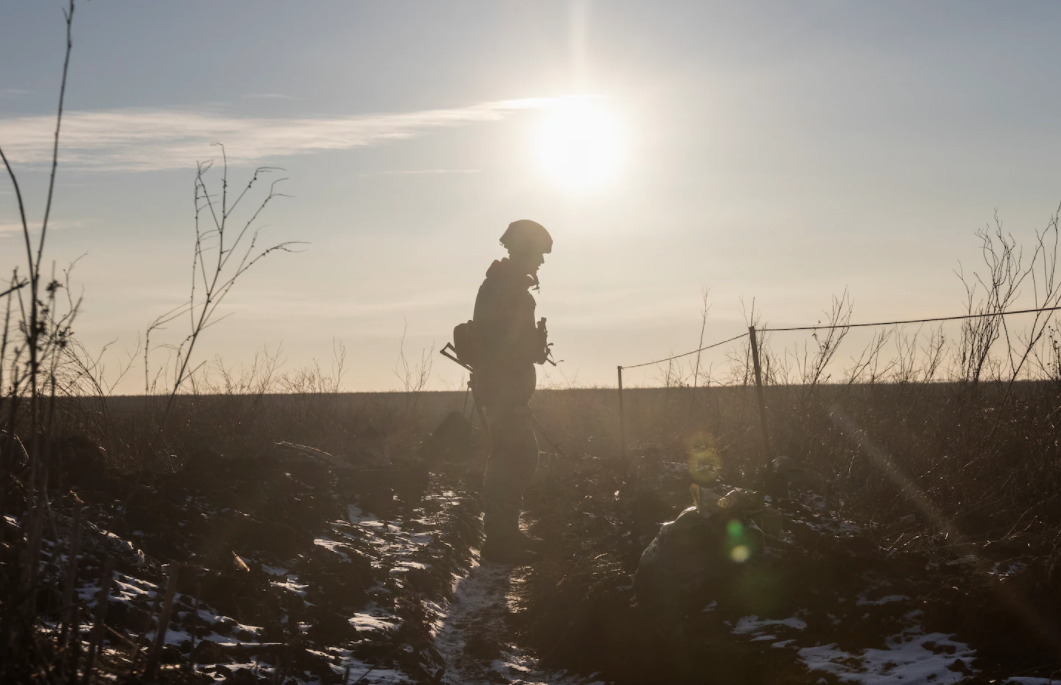 President Joe Biden has ordered the Pentagon to put 8,500 U.S. troops on heightened alert for a possible deployment to Europe.1 And the State Department has told the families of U.S. diplomats in Ukraine to leave the country as the possibility of a Russian invasion increases.2 So, what is going on?

Ukraine is the second largest country in Europe, after Russia, and gained its independence in late 1991 after the dissolution of the Soviet Union. It maintains deep ties to Russia, and many Russian leaders regret the separation. Ukraine’s leadership used to be aligned with Russia, but its top trading partner is now China and more than half of Ukraine’s population supports joining the European Union.3

Controlling Ukrainian territory has many advantages. It has some of the world’s most fertile soil and it’s located along the route of Russian oil and gas pipelines to Europe. Russia supplies Europe with 40 percent of its natural gas and 25 percent of its oil.4

In 2014, after Ukrainian President Viktor Yanukovych, an ally of Russia, was forced out of office and a pro-Western candidate was elected in his place, separatists in eastern Ukraine began to rebel with Russian military aid. That war has killed over 15,000 people in the Donbas region. Russia also invaded the Crimean Peninsula that year and now controls it.5

The Role of Russia

Russia recently moved 100,000 troops and arms toward Belarus, a Russian ally and a neighbor of Ukraine, for military exercises. Russian President Vladimir Putin insists that he is not planning an invasion of Ukraine. Instead, he claims that the United States and the North Atlantic Treaty Organization (NATO) are trying to destabilize the region by sending in weapons and military advisors.6 Putin has spoken out against NATO before; in 2008, he warned that steps to bring Ukraine into the alliance “would be a hostile act toward Russia.”7

The Role of the United States

President Biden was vice president when the Russian military took control of Crimea, and he has said that Putin may try to “test the West” with another invasion. President Biden sent $650 million in defensive military aid and helped Ukraine procure missiles and aircraft. So far, no one has said the troops on alert would go directly to Ukraine; rather, they would be posted to support NATO members such as Poland or those in the Baltics.8

The United States has imposed economic sanctions on Russia since 2014. However, experts have debated their efficacy, since Russian oil and gas are essential to U.S. allies in Europe. The Biden administration is also considering using the “foreign direct product rule,” which would prohibit U.S. tech companies from exporting goods to Russia.9

READ MORE: This isn’t President Biden’s first foreign policy dilemma; read on the blog about the U.S. exit from Afghanistan

The Role of NATO

NATO was founded in 1949 in response to the Cold War between the West and the Soviet Union. By signing the treaty, member states agree to defend each other if any are invaded. After the Soviet Union dissolved, several former Soviet republics began the process of joining NATO, which Russia opposed. Ukraine has applied to be a member, but it is not one yet.10

Putin has demanded assurances that Ukraine will not join NATO and an end to military exercises near its border. For his part, U.S. Secretary of State Antony Blinken has said that Russia has no say over who is allowed to join NATO.11

The Situation in Ukraine

Recent elections indicate that Ukrainians prefer closer cooperation with the West than with Russia.12 Ukraine has criticized as premature the United States and other countries pulling diplomats’ families from embassies. A spokesperson for Ukraine’s foreign ministry said, “The threat of a new wave of Russian aggression has been permanent since 2014, and the build-up of Russian forces on the state border began in April of last year.” Despite this confidence, there is concern that the Russian military build-up is meant to threaten the internal stability of Ukraine.13

Last week, Blinken met with Russian Minister of Foreign Affairs Sergei Lavrov in an attempt to defuse the situation. Blinken and Lavrov left the meeting affirming plans to continue speaking, and they said that a talk between the presidents of the two countries is possible. This statement came before the announcement that U.S. troops could be headed to the region or that more severe sanctions could be coming.

3 thoughts on “What Is Happening in Ukraine?”

« Another Hot One: 2021
Back to all Posts
Censure Divides the Republican Party »