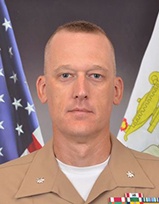 As a young high school student interested in political philosophy, McDonald was excited to register for Close Up. He began the program week with a robust knowledge of American political philosophy and the political process from reading the Founding Fathers. McDonald learned through his studies that that he should have a say in his government because the government exists to represent and protect its people. Throughout his week in DC with Close Up, McDonald was able to discuss political issues with his peers, elected representatives, speakers, and academics. He can still picture the ballroom of his hotel during a seminar and where a speaker was standing when he raised his hand to challenge some of the speaker’s comments. He questioned these political figures about their opinions and societal tendencies, and shared his own thoughts on the topics. Through these interactions, savvy political minds challenged him to defend his beliefs and question his existing assumptions. Through these discussions he realized that he could engage with influencers of public policy and that his questions and comments could make a direct impact.

After these large group discussions, McDonald and the other students returned to their smaller groups and evaluated policy and philosophy even further. The debate and critical thinking involved in Close Up’s workshops fueled his passion for high level academic discussions and politics. This passion has remained strong throughout his career and has allowed him to analyze and recommend important foreign policy changes in the Asia-Pacific Region.

After Close up, McDonald selected jobs that he thought could be important and impactful. From armor officer, to Foreign Area Officer, to attaché positions at various embassies, he always positioned himself in a place where he could personally observe policy implementation, while learning what to do in critical situations. After his first foreign assignment in Australia, he heard that he was being considered for a second diplomatic posting opportunity in Taiwan. At this point in his career, McDonald had to decide whether he was going to continue on the path of building his skills as a regional specialist or choose a role that would better help him with future promotions. In the end, he pursued what he loved and chose the experience over a title. Through the position in Taiwan, he learned new cultures, languages, and practices. McDonald worked with representatives of Taiwan to understand their foreign policy perspective, which helped inform United States foreign policy. Building strong relationships with his foreign counterparts was the first step in understanding their security needs and to helping accomplish mutually beneficial defense goals. Without formal diplomatic ties, his every day responsibilities were challenging and difficult. However, these daily struggles empowered McDonald to learn more and come out of the position with a greater understanding of the Pacific region.

Since he worked directly with decision makers and had first-hand knowledge of the issues they were involved with, McDonald gained the expertise necessary to impact United States foreign policy. To this day, he looks back on his experiences abroad as the most exciting and impactful times in his life. McDonald believes unique experiences and the need to think critically to solve interesting problems make a career—and a life—valuable and fulfilling.

In his current role at the Daniel K. Inouye Asia-Pacific Center for Security Studies, McDonald continues to facilitate academic discussions about United States foreign policy with the same enthusiasm that he had during those early discussions on Close Up. In this role he is also situated to weigh policy options with foreign policy academics and suggest actions in the Pacific to senior military members. While decisions are not always made in agreement with his recommendations, McDonald is still able to voice his opinions and see policy change as a result of his work.

CU: What does citizenship mean to you? 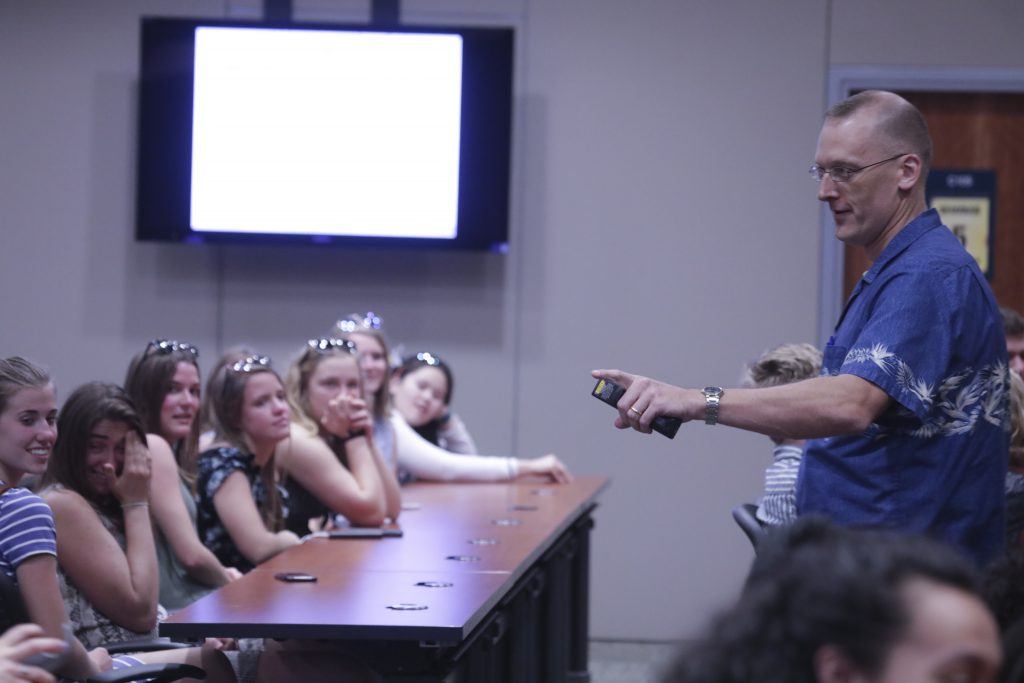 SM: As a private citizen, I should uphold and live by the principles and ideals that guarantee our freedom. I support the country as long as it follows those principles and carries out its role in protecting my liberty. Whether that means exercising the rights in the constitution, or voicing my opinion, I should constantly try to improve my country. Personally, I also swore an oath to support and defend the Constitution. We are the only country where the oath for public service is to our Constitution and not to the country, government, or ruler. Due to that oath, I must uphold the principles and ideals of the document in my everyday life as well as through my professional work. To me that means enjoying the liberty that the Constitution protects, and holding the government accountable when it oversteps. As a member of the United States military, I have obligations to protect the Constitution from government corruption, but it is also an act of citizenship to hold the government accountable when it oversteps its bounds. The difference is simply how I act on those responsibilities from one role to another.

CU: What made you want to join the Marine Corps and what advice do you have for students who may want to pursue a career path similar to yours?

SM: What inspired me most was my study of philosophy. Reading the works of the ancient philosophers taught me to attempt to understand the world as a whole and how to act in it. It also helped me organize my thoughts and think better. It is very valuable to orient yourself toward critical thinking, ask difficult questions, and then try to solve them. In pursing this I became fascinated by the question of governance. After further study I ultimately decided the US Constitution is the most moral system of government yet created, due to its focus on protecting individual rights, and decided I wanted to take a turn in defending it. Studying philosophy also made me a better Marine Officer. The humanities help you understand where you fit in the world, and how to put your thoughts in order. These skills can help you with any path that you choose because it gives you a general context for the world and morality. When you understand problems at an abstract level, it can help you answer more specific questions.

CU: What is one thing that you wish someone would have told you before going into the public policy and/or military field?

SM: I think this is true as you advance in any career, but I have learned that as an officer in the military your primary job is to make decisions. There are always a variety of tasks to do in a given job, but too often people in leadership roles fall back on routine or a list of responsibilities rather than decision making. As a leader, you are responsible for generating ideas, taking chances, and moving your military, government, or company forward. Being decisive in ambiguous or dynamic situations is incredibly helpful and valuable. Those skills are what push people forward.